Request an offer for more information. 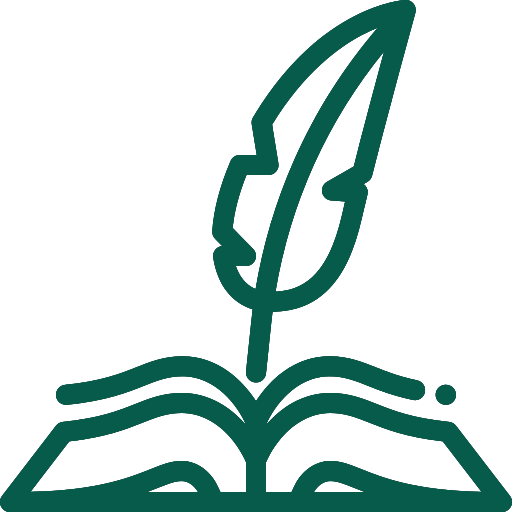 The history of the family business Goudriaan goes back to the year of its foundation in 1926. C. Goudriaan senior then established the company in Ouderkerk aan den IJssel and started his one-man business as owner / driver. The first truck was a single-axle T-Ford box truck with a 2-ton loading capacity.

The first expansion came two years after its foundation, which is now 1928. A brother of C. Goudriaan Sr., namely A. Goudriaan, joined the business. A second T-Ford truck was bought and the sole proprietorship continued as a general partnership (VOF).

In the early days, the cargo varied from sand, gravel and coal to pigs. The pigs were collected from the farmer and transported to the livestock market or the slaughterhouse. Physical labor was not shunned. The cargo offered as baggage was then carried by the drivers themselves.

Goudriaan Transport BV is a transport company that mainly focuses on exceptional transport.

For this we have an extensive fleet of flat trailers, semi low-loaders and low-loaders.

Several vehicles are equipped with a crane to load and unload possible to make, or to carry out lifting operations. The required certificates are also available from the drivers for this.

Our company and our staff are VCA certified. The company is also ISO 9001 certified.

We are located in Ouderkerk aan den IJssel, located on the N210, with good connections to the ring road of Rotterdam.